My first serious foray into game development is underway. I'm developing a small topdown action game that will feel like an old action RPG - e.g. Secret of Evermore - with minimal combat. It's inspired by this tweet:

NYE parties are both wackand dangerous rn. So

On New Years Eve, everyone write down a mythical weapon they want to wield in 2022. Create the legend behind it, what it looks like, what power it possesses, etc

Then, tomorrow, you start your 365 day quest to find or forge it.

It's light in scope - more of a learning experiment than a full game, but it will have a story and some combat and some weird stuff in it. It's got a sword in it. Hence... Project Sword.

My tech stack is as follows:

Rather than take a programming heavy approach, I'm trying really hard to keep things decoupled and pass around events and make use of ScriptableObjects. To this end, I've aleady coded some pretty cool things, including:

I'll share how I've implemented each idea in future tutorials. I've got a huge list of things I want to talk about and I'm hoping that I'm not talking into the void. That's okay too, though! 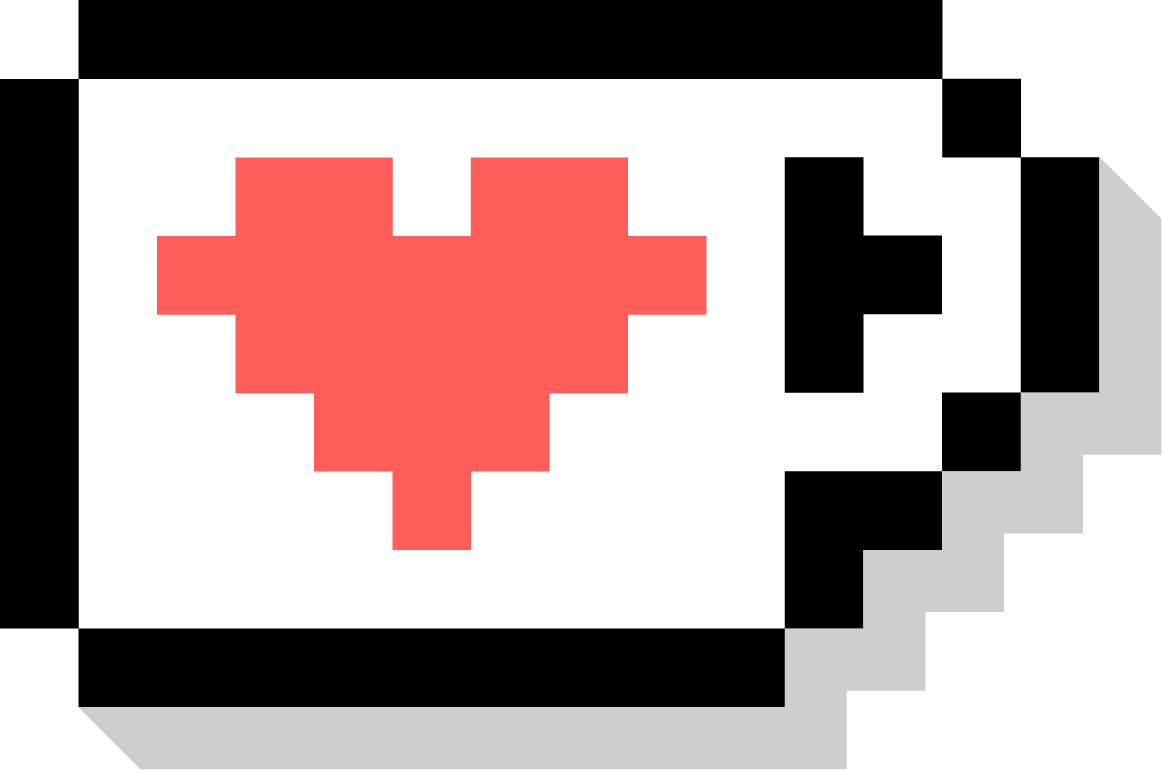